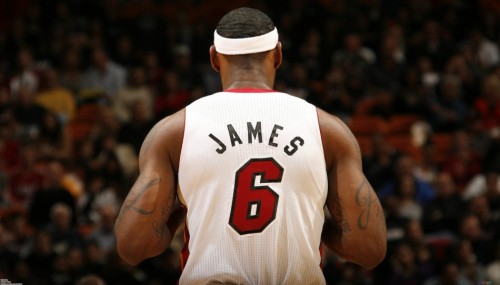 I have a confession to make: I was wrong about LeBron James.

I thought that he would never win an NBA Championship.  While possessing other-worldly talent, I didn’t think he had the depth of character to lead his team to the mountaintop.  Yet, somehow, there he was last month, celebrating a championship with his teammates—one that he had largely willed them toward.  I was wrong.

Of course, many mis-judgments of talent are made in sports—and business—every day.  The question is, what do we do when the facts change and we recognize that we’ve under- (or over-) evaluated someone on our team?

As brief background for non-basketball fans, LeBron James has been regarded as one of the most talented basketball players in the world since he was in high END_OF_DOCUMENT_TOKEN_TO_BE_REPLACED

We Can Do Better 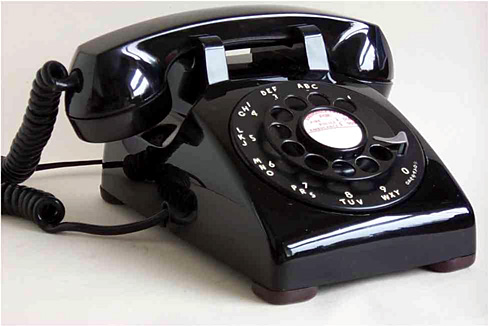 Has contacting candidates after an interview to let them know their status become as antiquated as a rotary-dial telephone?

It’s become apparent to me over the past few years that—somehow—it has become acceptable for even the best HR departments not to follow-up with candidates after an interview  to let them know their status … ever.  As a 20+ year HR professional, I’m embarrassed for our profession by this.  We can do better.

Over the years, I have found recruiters to be among the hardest-working, most dedicated employees in an organization.  They are almost invariably over-worked, underpaid, and putting in the maximum effort, day after day.  Therefore, the “not calling back” phenomenon is certainly not due to lack of effort or commitment on the recruiter’s part.  Yet and still, this isn’t acceptable, and we need to change it.

Here’s the scenario that often plays out:

Here’s the part companies don’t see (or don’t want to think about).  If they’re like most people, the candidate shares their potential good news with family and END_OF_DOCUMENT_TOKEN_TO_BE_REPLACED